While drones may be a useful tool for marine aerial surveillance, their reliability in detecting fauna along coastal beaches has not been established.
We developed a drone-based shark surveillance procedure and tested the reliability of field-based fauna detections and classifications against rigorous post-analysis.
Perception error rates were examined across faunal groups and environmental parameters.
Over 316 shark surveillance flights were conducted over 12 weeks, out of a possible 360, with adverse weather preventing most flights. There were 386 separate sightings made in post-analysis, including 17 sightings of shark, 125 of dolphin, 192 of ray, 19 of turtle, 15 of baitfish school, and a further 18 sightings of other fauna.
When examining error rates of field-based detections, there were large differences found between fauna groups, with sharks, dolphins, and baitfish schools having higher probabilities of detection. Some fauna, such as turtles, were also more difficult to classify following a detection than other groups.
The number of individuals in a glimpse, was found to have significant but relatively subtle effects, whilst no environmental covariates were found to influence the perception error rate of field-based sightings.

We conclude that drones are an effective monitoring tool for large marine fauna off coastal beaches, particularly if the seabed can be distinguished and post-analysis is performed on the drone-collected imagery.

Where live field-based detections are relied upon, such as for drone-based shark surveillance, the perception error rate might be reduced by machine-learning software assistance, such as neural network algorithms, or by utilising a dedicated ‘observer’ watching a high-resolution glare-free screen.

Highly developed drone technology enables the use of drones in a wide variety of areas such as in aerial photography for appreciating the beauty of nature, in natural disasters where direct human intervention is impossible, or in agriculture for spraying pesticides to exterminate noxious insects.

Furthermore, Amazon is preparing to use drones for delivering packages to customers.

In a word, drone technology brings innovation and opens new markets. However, these drones are limited to the unmanned aerial vehicles.

We believe that underwater drones, which are autonomous robots capable of moving and operating in the water, will become a big research topic and find a market in the near future.

A camera acting as an “eye” is an essential component of a drone.

360-degree panoramic cameras are widely used in various fields, and 360-degree panoramic images have attracted more attention with the increased support of panoramic movies by YouTube and Facebook. We believe that an underwater drone with a function of 360-degree image taking is a state-of-the-art research field which will bring innovations in many areas.

For example, it may help to investigate and observes fish species in a lake, check the aging process of the walls of a dam, and so on...

For investigating and observing fish species in a lake, automatic fish recognition is the basis of the research. Recent advances in object recognition have used deep learning for obtaining high-level features in recognizing and classifying the objects.

In manufacturing, open-source software has been widely used in various areas for a long time.
Open-source hardware was also defined recently and is making significant contributions into manufacturing innovations.
We developed an underwater drone that combines the hottest keywords in today’s drone technology: “360-degree panoramic camera”, “underwater drone”, “fish recognition ”, “deep learning”, and “open-source hardware”.
Our model is designed based on open-source hardware, is equipped with a function of 360-degree panoramic camera, and has the ability of fish recognition based on deep learning. The 360-degree panoramic image-taking capability and the underwater drone were developed with an open-source software.
The compute modules were extended on a Raspberry Pi compute module.
The body was designed using a free software application for creating solid 3D computer-aided design objects (OpenSCAD).
The printed-circuit board was designed with MakePro. 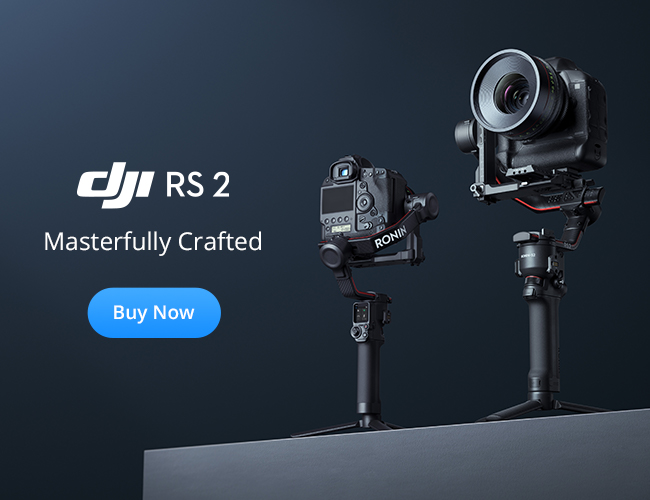 What are the benefits of Drone Shark?

The fat shark drone has provided many benefits.

This is much quicker than what the human eye can do

A novel shark defence method based on communicating autonomous drones for protecting swimmers and surfers was proposed. The goal is using autonomous drones to protect swimmers and surfers from shark attacks, and eventually, drive the shark to leave the beach area.
We detailed the design of the proposed drone shark shield system and its working mechanism.
We also proposed a shark repelling strategy and an interception algorithm for drones to efficiently intercept sharks.
Computer simulations were conducted to demonstrate the performance of the  proposed shark interception algorithm.
In the future study of this work, tests in real-world environments need to be conducted to verify the effectiveness of proposed method.